In Between Days Movie Trailer 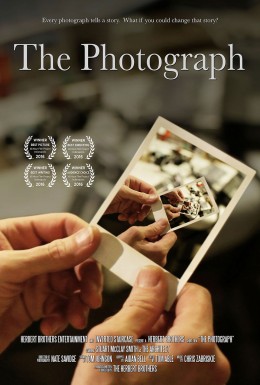